As Australian sales of electric cars continue to rise and industry bodies urge the Federal Government to make charging infrastructure a national priority, it appears EVs have progressed beyond buzzword status to present-day reality.

But, while potential buyers may be put off by range anxiety and lofty prices, the number of electric cars available in Australia is rapidly rising, with manufacturers hoping to eventually reap the benefits of scale and dispel myths around electric vehicle limitations.

Infrastructure Australia projects that by 2040, electric cars will account for 70 to 100 per cent of new car sales, with current data from the Electric Vehicle Council stating that almost 10,000 electric cars have been sold in Australia since 2011.

By this figuring, most of us will have one in the driveway by the end of this decade, either new or used. 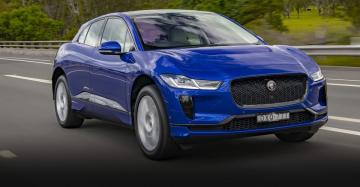