According to provisional figures, six Australians lost their lives on the nation's roads over the five-day period from Thursday through to Easter Monday, compared with 19 during the same period last year.

Six deaths is less than half of the five-year average of 15 deaths, with the lowest Easter road toll in recent years being eight people in 2016.

New South Wales was the state with the highest number of Easter fatalities in 2020 -- recording three deaths this year, down from four deaths in 2019.

South Australia, Western Australia and Queensland all recorded one death each, while the ACT, Northern Territory, Tasmania and Victoria had zero deaths. 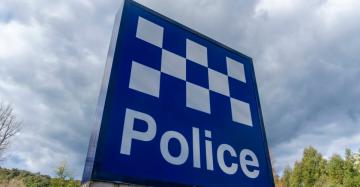