posted at the Cohort by tbm3fan

Yeah, like this one below, just a junker with some golf cart batteries and a coffee can motor:

I think you need to get your head out of the past (and ass) a bit. EV conversions on classic cars is a very high bucks business, and the demand has been considerable.

And FWIW, I've hardly ever encountered anyone doing a DIY EV conversion as you've described it. You're just denigrating the whole thing with a throw-away put-down; pissing on other folks' passions. Ironic, coming from a guy who's so sensitive about the car hobby in general. I don't think you have a clue as to what's involved, even in a fairly basic conversion.

Shall we start pissing on all the folks who do IC engine swaps now, "with pipe hangers and sheet metal screws"?

You're reminding me way too much of Carmine, shortly before he left the island. Is the plague getting to you? 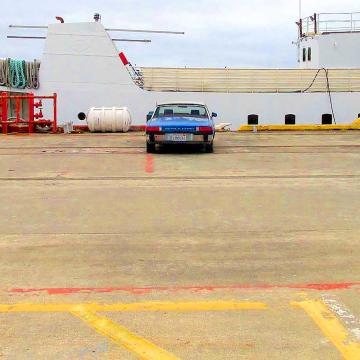