The firm, which has its financial headquarters in London, scrapped its dividend payments to shareholders after a planned £7.4bn sale of reinsurer PartnerRe, owned by the holding firm of the Agnelli family alongside the controlling share of FCA, collapsed.

The PSA Group, which has agreed a tie-up with FCA to create the world's fourth largest car-making group, also scrapped its dividend for 2020. The decision allows them to keep just under £1bn for day-to-day operations during the coronavirus crisis, but it seems FCA is now in discussion for a substantial boost from the Italian government.

Almost every car manufacturer has suffered extensive financial setbacks or share price drops during the pandemic, which caused car registrations during April to fall by 97% in the UK alone. Europe is only now easing out of its lockdown measures and it's expected the market will gradually return to healthier figures.

A primary reason for FCA seeking the merger with PSA was to bolster its European arm, which has struggled over the years with poor sales, low margins on popular cars and underfunded premium brands such as Maserati and Alfa Romeo . The French group's expertise in the market, along with its superior progress on electrification, is hoped to help FCA recover its success in the region. 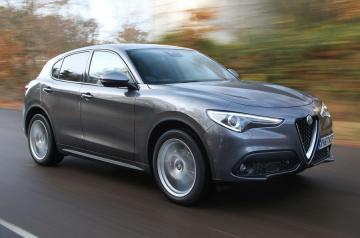